As the sun sets on 2021, a year that has tested our collective mettle once again, it’s timely to look back on Playbk’s first five months in business and cast forward to what the future holds.

Born from the foundation business, Leaders of Evolution (LoE), Playbk has entered the market to seize upon the enormous growth in education technology and sports technology – fusing these sectors to provide a unique fan engagement experience and leverage the enormous amount of IP within professional and elite sporting organisations.

Perhaps the biggest achievement for Playbk in 2021 is simply – it’s creation. Operating under the Leaders of Evolution banner previously, Playbk was created with the simple goal of helping professional and elite sporting organisations reach more fans through education.

Our previous work with clients in the professional sporting arena, not for profit sector and schools highlighted the enormous scale organisations could reach with a New World way of thinking – commercialising their ‘four walls’ and achieving genuine impact in the process.

So, as the sun dips behind the horizon that is 2021, here’s a brief snapshot of what Playbk has achieved in just five short months of operation.

Leaders of Evolution – A New Era

The work delivered under the LoE banner has been the foundation on which Playbk is built, and after delivering hundreds of hours of online learning content into schools, sporting organisations and corporates a new era will be forged harnessing these learnings.

Expect an exciting announcement about the future of LoE resources very soon.

Recently Gymnastics Victoria were the recipients of the Vic Health Sport Initiative Award at the 2021 Victorian Disability Sport and Recreations awards ceremony. This initiative was delivered by Playbk in partnership with Special Olympics Australia and GV, and focused on the skills required to establish a safe and engaging environment in gymnastics for athletes with autism. This award was recognition of the collaborative effort of a number of subject matter experts and Playbk’s ability to transform curriculum to achieve outcomes in the online learning space.

Playbk will share a more expansive partnership announcement in the new year, however one of the best early Christmas presents we have unwrapped is a long term partnership with Rainbow Club. This partnership will allow all of Rainbow Club’s swim teachers access to cutting edge online learning and resources, enhancing productivity and coaching effectiveness across the organisation.

The creation of Playbk is built on our existing partnerships with organisations who have been operating with a New World way of thinking for many years. Our existing client base of Essendon Football Club, Gold Coast SUNS, Palm Beach Currumbin State High School, Snow Australia, South East Melbourne Phoenix and Special Olympics Australia provided the spark to establish Playbk and exclusively focus on our work with professional and elite sporting organisations. These relationships and growth stories pave the way for future organisations to generate revenue and engage more fans in collaboration with Playbk.

Being acknowledged as a finalist for NBA Launchpad was a significant achievement under the Playbk banner. Although unsuccessful at moving through to the final stages it was exciting to go through this process and share the Playbk journey with one of the biggest sporting organisations in the world.

Playbk offer a bespoke, end to end solution for our client roster. An exciting addition to our ability to support content creation and technology advancements is the release of our content catalogue in 2022. This resource will provide white label courses for Playbk clients to deploy in short time frames, whilst also clearly outlining the marketing activities and technology advancements available to help our clients generate more revenue through new and engaging technology enhanced learning products.

For Leaders of Evolution and Playbk, 2021 has been one of deep reflection, huge amounts of grit and transformation. As sport returns to a normal way of operation, Playbk stands ready to deliver New World thinking for millions of fans around the world.

2022 awaits, and just like athletes playing in front of fans again, we’re pumped!

Merry Christmas and happy holidays to all of our followers. Wishing you a safe and happy festive season. We know the acceleration around online course development and digital transformation will be critical as teams, leagues, and properties look to diversify revenue streams to balance revenue loss, especially related to ticket sales and sponsorship. We also know. 68% of... 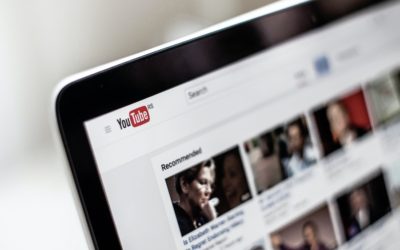 The recent Sports Tech World Series conference held in Brisbane showcased some of Australia’s most exciting established and emerging sports technology companies and outlined Queensland’s vision to be a global leader in sports technology in the run up towards Brisbane... 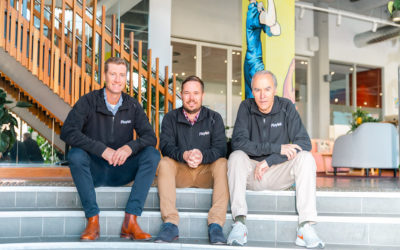 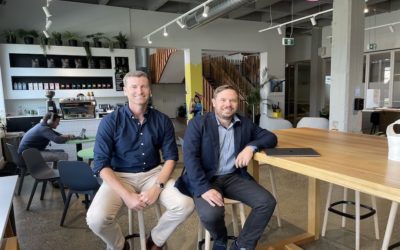